Around 1830, two painters known for their seascapes, Eugène Isabey and Charles Mozin, discovered the small fishing village of Trouville.
Not far by road from the capital, and made even closer by the Western train line, Trouville quickly became a well-known and popular seaside destination. 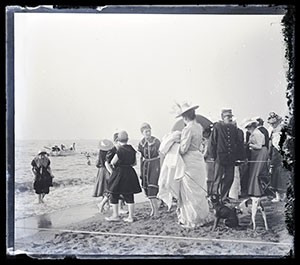 That was enough to attract a well-off clientele and to make a name for itself. It enjoyed such success that it earned itself the name “Queen of the Cote Fleurie” and was nicknamed by journalists in Paris the “boulevard of the Italians of the Normandy beaches” or “the rendez-vous of the sickly who are actually quite well”.

The latter giving more than a hint that the medical benefits of the baths was generally a pretext to visit. Sometime earlier, Eugène Cornuché, had concluded that Trouville was not sufficiently chic and crossed the Touqes estuary to found its rival resort: Deauville.

Designed to be the largest Casino in Europe, the Casino Municipal de Trouville, opened in 1912, withstood the competition of the Casino de Deauville and the Casino du Normandy, built in 12 months to attract the crowds before it was opened. 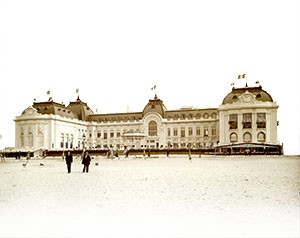 A municipal museum until 1956 and then a centre for medically prescribed marine treatments, the building slumbered for around 20 years. 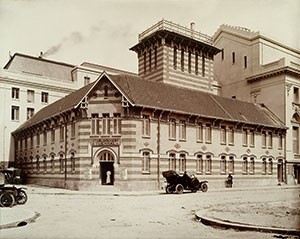 Today, the COFINANCE group is bringing the seaside legend back to life under the MGallery brand as a hotel and location of the Thalassa Sea & Spa where guests can benefit from thalassotherapy and spa expertise. 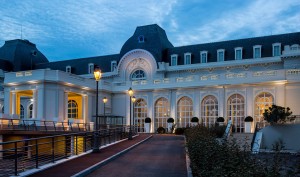